Who (or what) is Janus? The name appears sporadically in Cultist Simulator in association with various other figures and events, but the actual identity and purpose of Janus remains a mystery. Are they another title for one of the Hours, a representation of a group of them, or some other being entirely? Does he even exist? These questions and more pervade throughout Cultist Simulator. 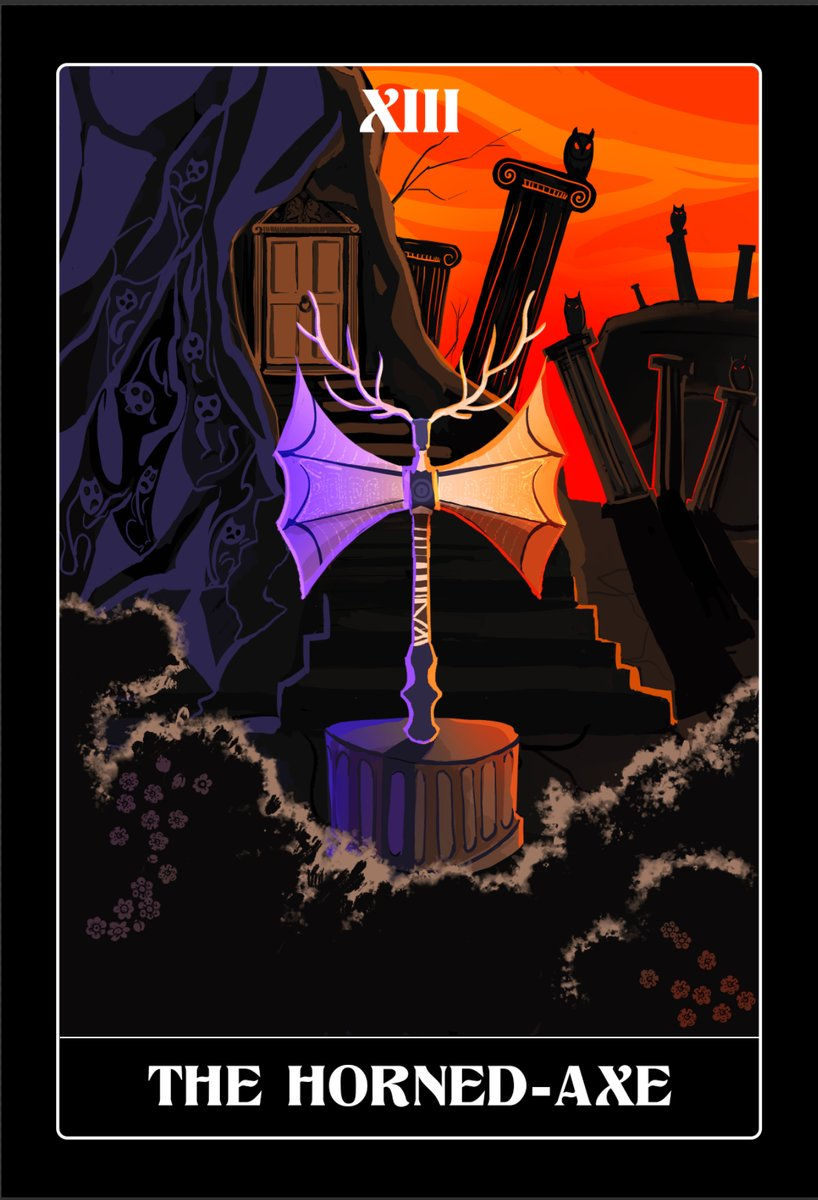 'Janus is the Gatekeeper, the twin-god, the god that wounds, the presager of changes, the sun, the moon....'

In our own History, Janus is a two-faced Roman god of doorways, beginnings, endings, and crossroads. While direct mentions of Janus in Cultist Simulator initially seem rather limited, exploration of various myths and historical references that serve as inspiration for the game indicate a much larger role for him than it initially appears.

There is fervent speculation regarding who Janus is and what purpose he serves in the Cultist Simulator universe. Among the most popular theories are the following: