Little is known about the Rising Spider beyond a mention in a pre-release story for Cultist Simulator, where it states that the Rising Spider “wishes dominion” in comparison to the Crowned Growth’s desire to “infect and become”.[1] Their origin as god-from-Nowhere is unconfirmed, but heavily implied by their comparison to the Crowned Growth and their position outside of the normal 24 Hour day. Its numbered position was discovered as a part of the same leak that revealed previously unknown Hours. 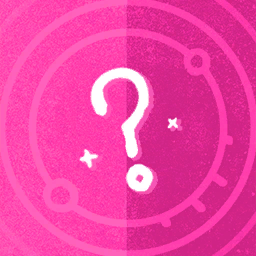