The Door in the Eye

'We call upon the Watchman,

who is not compassionate' [1]

The Watchman is a merciless Hour of knowledge and Enlightenment. It is believed that he was once the “Unwise Mortal,” who learned the arts of Flint and ascended under the Egg Unhatching. While not a proper god-from-Light himself, he is heavily connected to the Glory, and is prophesied to one day guide seven souls to ascend further in a Pilgrimage which will bring back the Sun-in-Splendour in the Second Dawn.[2][3][4][5] His aspect is Lantern[3] and his hour is 1 a.m.

He is said to have a triple origin as a mortal who descended from the Glory, and was once in the service of the Egg Unhatching, thus being Amber.[6] However, this claim is somewhat unreliable since it was confirmed that he may not be from-Light.[3][7] 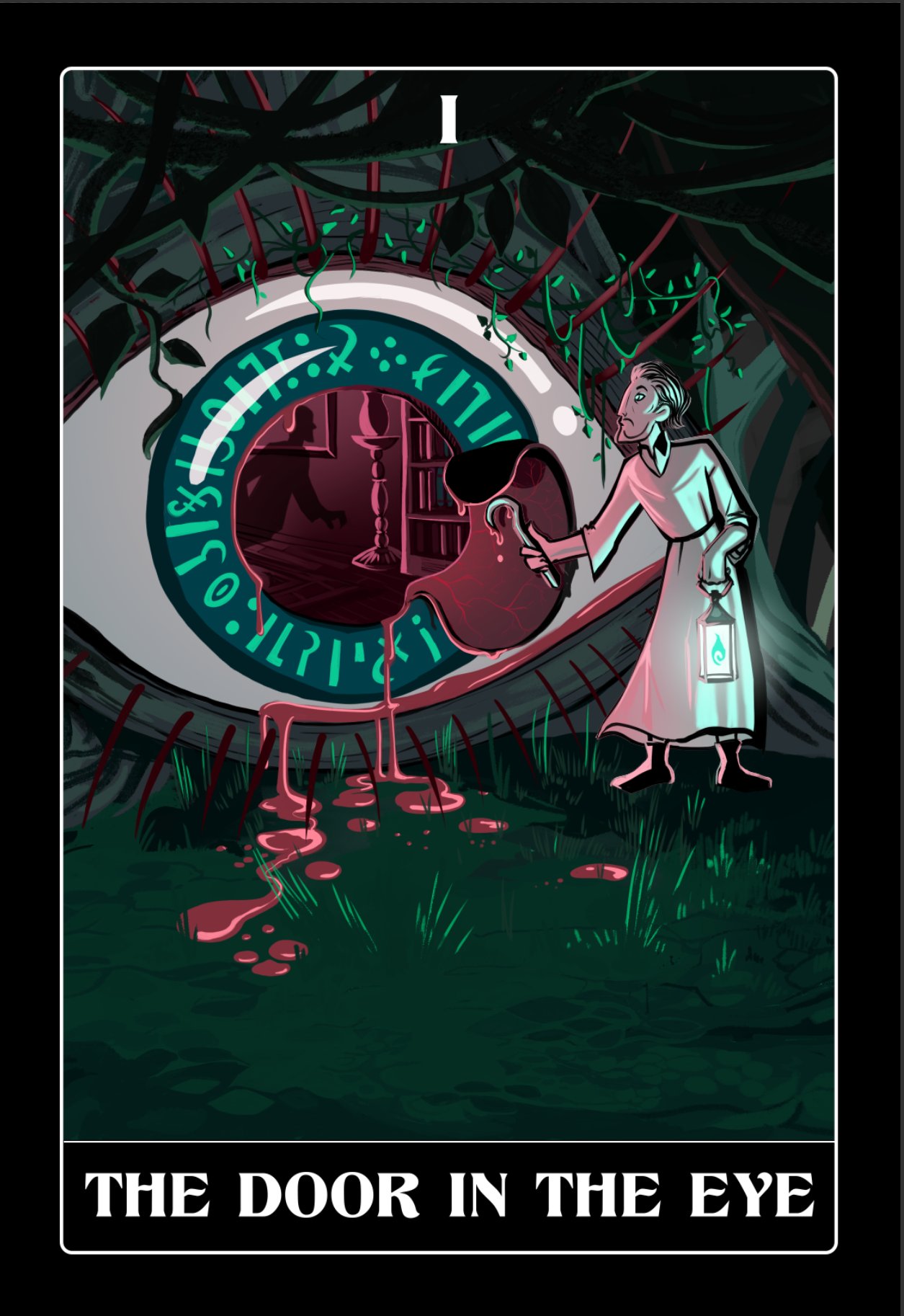 The Lithomachy: The Watchman is believed to have become an Hour at some point during the Lithomachy, inheriting some portion of the Egg Unhatching’s power in the Glory after it fled.[2][6]

The Pilgrimage: The Seven will someday walk in the shadow of the Watchman and bring the Second Dawn.[4][5]